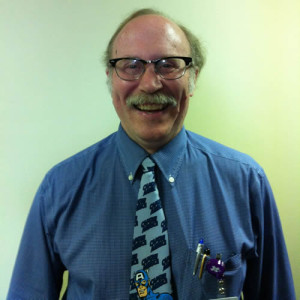 Dr. Ochs has been a general pediatrician in Chicago since 1984. After graduating from the University of New Orleans, he attended the Loyola Stritch School of Medicine before doing his pediatric residency at Cook County and UIC Hospitals. He began working with adoptive families in 1997, during the adoption of his first (of four) Chinese daughters. Since then, he has seen over a thousand internationally adopted children in his practice and adoption clinic, has done thousands more referral reviews, has spoken to thousands of adoptive parents, and has adopted three more special needs Chinese daughters. His office also is recognized as a “Center of Excellence” by the Illinois Department of Children and Family Services, to see foster children for their comprehensive examinations after placement, and he is the pediatrician for an adolescent group home. He has written adoption medicine articles for several adoption publications, for the AAP Illinois Chapter Newsletter, and for the Child’s Doctor of Children’s Memorial Hospital. He has spoken on international adoption at the International Pediatric Association in Beijing, in 2001; at the CAFFA and Midwest Adoption conferences; at NACAC, Joint Council; at the Child Welfare League of America, and to hundreds of adoptive parents each year at agency educational sessions. He is a founding member of the American Academy of Pediatrics’ Section on Adoption and Foster Care and served on its executive committee for six years, and is back on it for two more years. He has advocated for adopted and fostered children with public and private schools concerning adoption health and mental health issues, including Fetal Alcohol Spectrum Disorder. He is an advisory board member of Illinois NOFAS and has spoken at several conferences and hospital grand rounds on FASD. He was the treasurer for the Illinois Chapter of the American Academy of Pediatrics for six years.